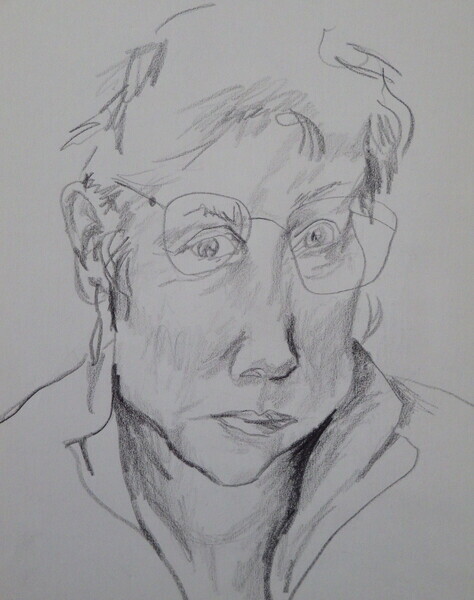 Eha was awarded her first art prize (a rabbit fur covered stuffed kitten) in her kindergarten class, for best drawing.  She has won several awards for her photography. And, one of her photographs was chosen for the cover of a book of poetry.

Onno’s shows at the Morning Bay Winery on Pender Island, British Columbia, have been well-attended with good sales.  Morning Bay Winery featured her work in solo shows in 2007, 2008, 2009, and 2011.  She has now shown her work at Sea Star Estate Vineyards. Local artists have enjoyed workshops taught by Onno on Pender Island.  One dynamic workshop dealt with painting with acrylics.  Another focused on Chinese ink drawing.

Eha’s paintings can be found in personal and corporate collections in Canada, the U.S., and Australia.  Her commissions have included large abstract acrylic pieces for a private residence. Calendars featuring her work are enjoyed worldwide.  The production of the calendars has become an annual event; the series has sold out every year since 2009. She welcomes commissioned work and visits to her studio.